Do you have diabetes? You may and not even know it. According to the Centers for Disease Control and Prevention (CDC) of the estimated 34 million people, or one in 10, who have diabetes, 1 in 5 don’t even know they have it! This November is American Diabetes Month—an annual call to action around awareness of this very serious health condition. This November we urge you screen for diabetes. Aside for the large people who aren’t yet aware they are living with it, an estimated 96 million people are living with prediabetes, in which blood sugar levels are high but not yet high enough to be considered full blown diabetes. 80 percent of this population is unaware of this serious condition.

When you know you are at risk for diabetes you can take steps to keep your blood sugar levels at a safer level. Unattended diabetes can wreak havoc on your health, causing heart disease, stroke, nerve damage, vision issues and more. For instance, did you know that those with diabetes are at an elevated risk for hearing loss? Many doctors don’t consider that part of addressing diabetes is also screening and addressing hearing loss.

Our cells rely on the absorption of blood sugar, also known as glucose, in order to give them energy and sustenance. The absorption of glucose is moderated by a hormone created in the pancreas, called insulin. There are two types of diabetes: type 1 and type 2. Type one diabetes is an auto immune disease which inhibits the absorption of blood sugar into the cells throughout the body—rare but commonly developing in adolescence. The majority of diabetics, 90 percent or more, have type 2 diabetes. Type 2 diabetes allows some insulin to be absorbed by the cells of the body, but not enough to fully support the cells. While there’s no cure for type 2 diabetes, losing weight, eating well and exercising can help you manage the disease. However, If diet and exercise aren’t enough to manage your blood sugar, you may also need diabetes medications or insulin therapy

Impact of Diabetes on Hearing Health

Many people are surprised to find out that there is a strong connection between diabetes and hearing loss. In fact, studies show that diabetes, doubles your chance of having hearing loss as well. In a 2008 study conducted by researchers at the National Institutes of Health, analyzed data that included information from hearing test results as well as a diabetes questionnaire for 11,405 people (ages 20-69). Researchers found that among people with diabetes:

To understand the connection between these two serious conditions, it’s important to understand how the auditory system works. While we collect sounds with our ears, the sounds must reach our brain, to be identified and speech understood. It achieves this via tiny hair like cells within a snail shaped organ called the cochlea. The stereocilia are the sole transport of sound to the brain, as they convert audio waves into electrical impulses—a format can be deciphered in the brain.  Stereocilia rely on a regular supply of oxygenated blood, in order to maintain health. Diabetes constricts cells throughout the body, including those within the ear. Researchers theorize that this constriction may affect the health of stereocilia, causing them to be damaged or destroyed. When this occurs, those cells cannot be regenerated – leaving the affected individual with permanent hearing loss.

It’s estimated that one in eight people, 12 years and older have hearing loss in both ears, based on standard examinations. Many people don’t know they have it, due to the gradual way it can progress over years. If you’ve been diagnosed with diabetes, it’s important to understand that the risk of hearing loss is increased high enough to warrant a hearing exam. Once you know you have a hearing loss—only then can we help you find the treatment you need to improve your hearing health. This November, use American Diabetes Month as a call to action. Schedule a hearing exam with us today. 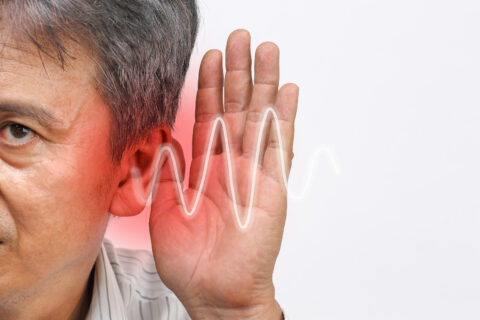 Aging is a journey, which can be challenging at times. Our bones become weaker, our vison declines. Even our memory starts to slow down. However,… 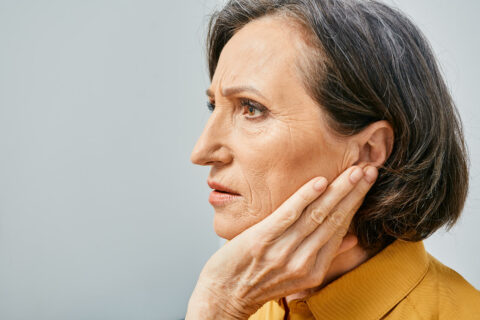